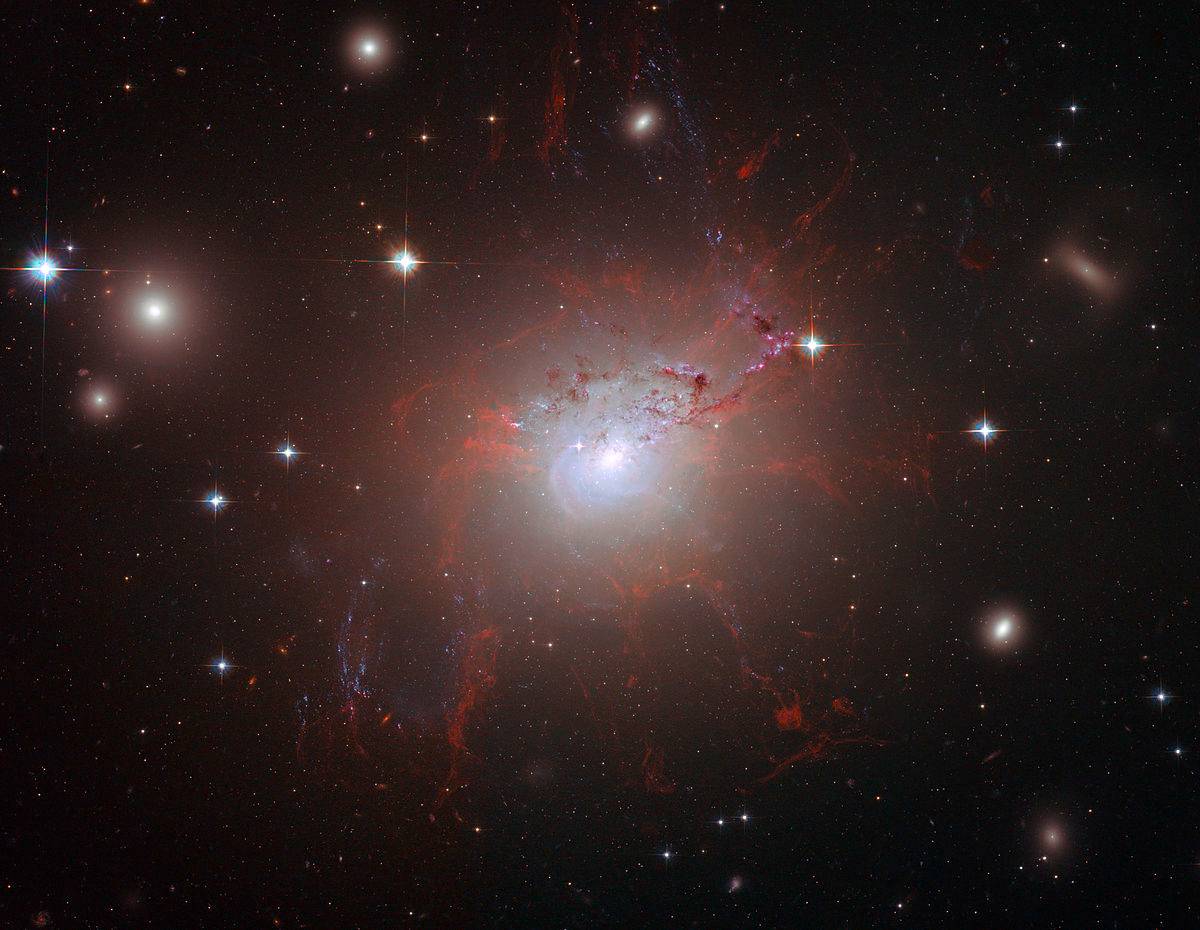 To the homepage of Manuel Meyer,
researcher in high-energy astroparticle physics. 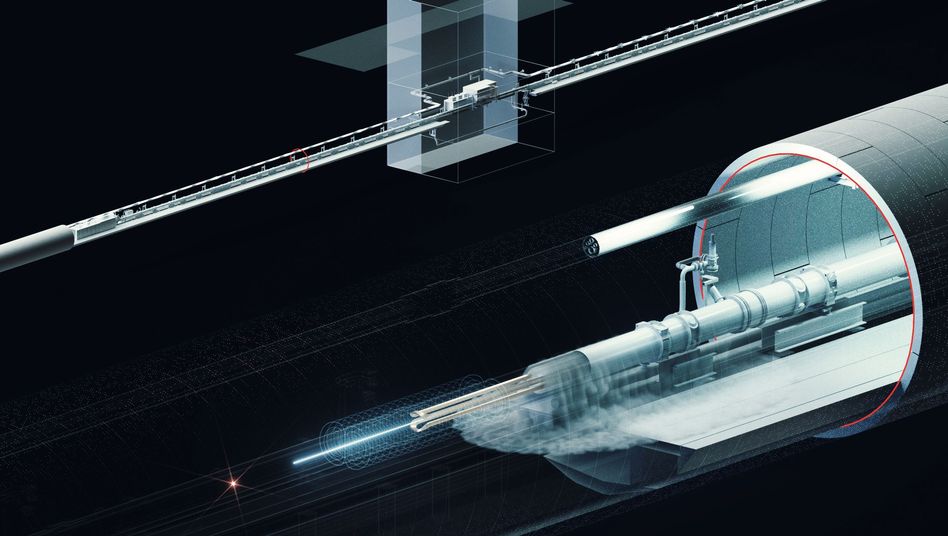 My main field is high-energy astrophysics and dark matter searches in the form of axions and axion-like particles. Click below to learn more and browse data files for publication results.

LEARN MORE ABOUT MY RESEARCH 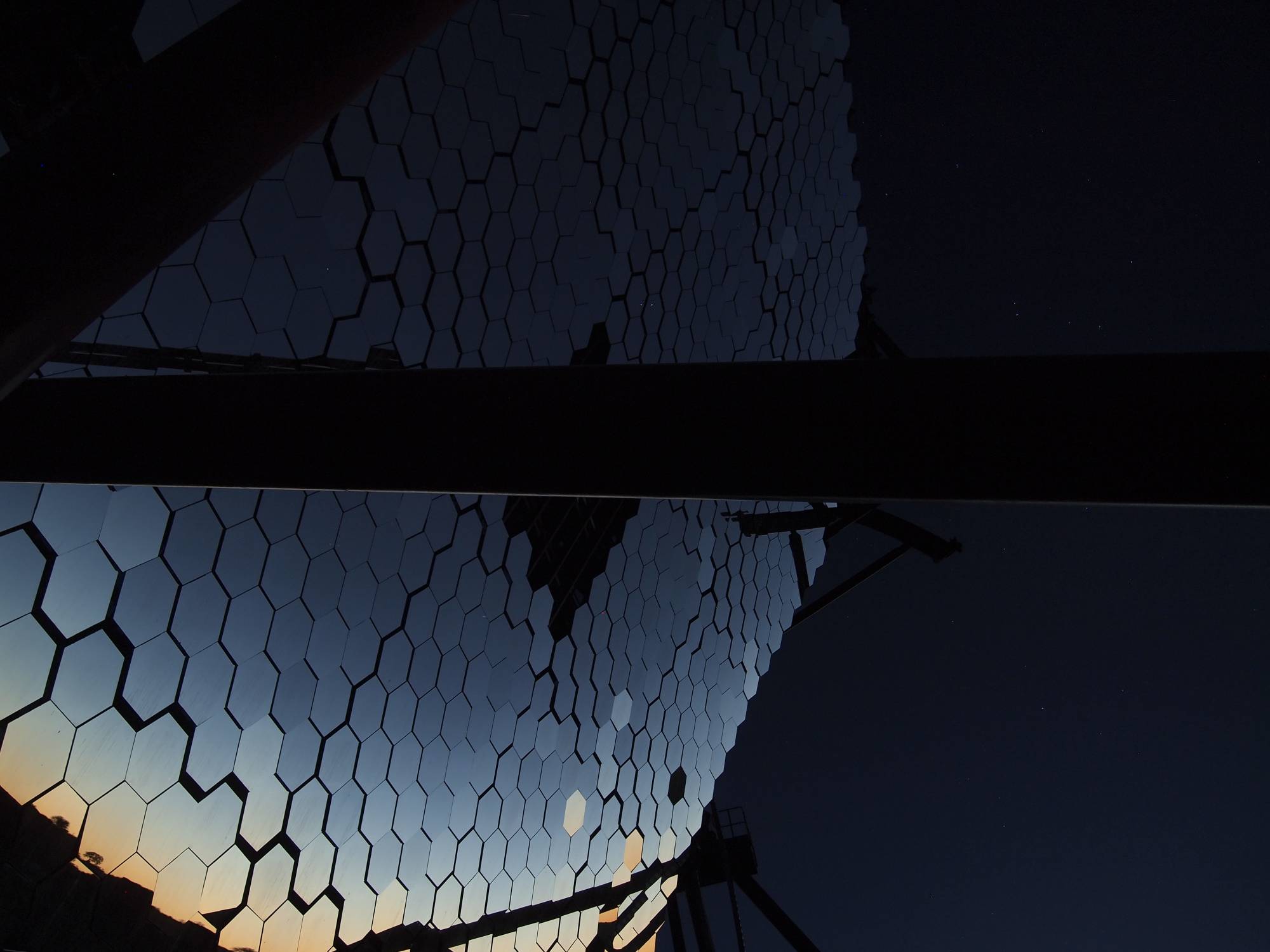 You are welcome to download my publication list and browse my recent talks that I have given at international conferences, seminars, and public outreach events. 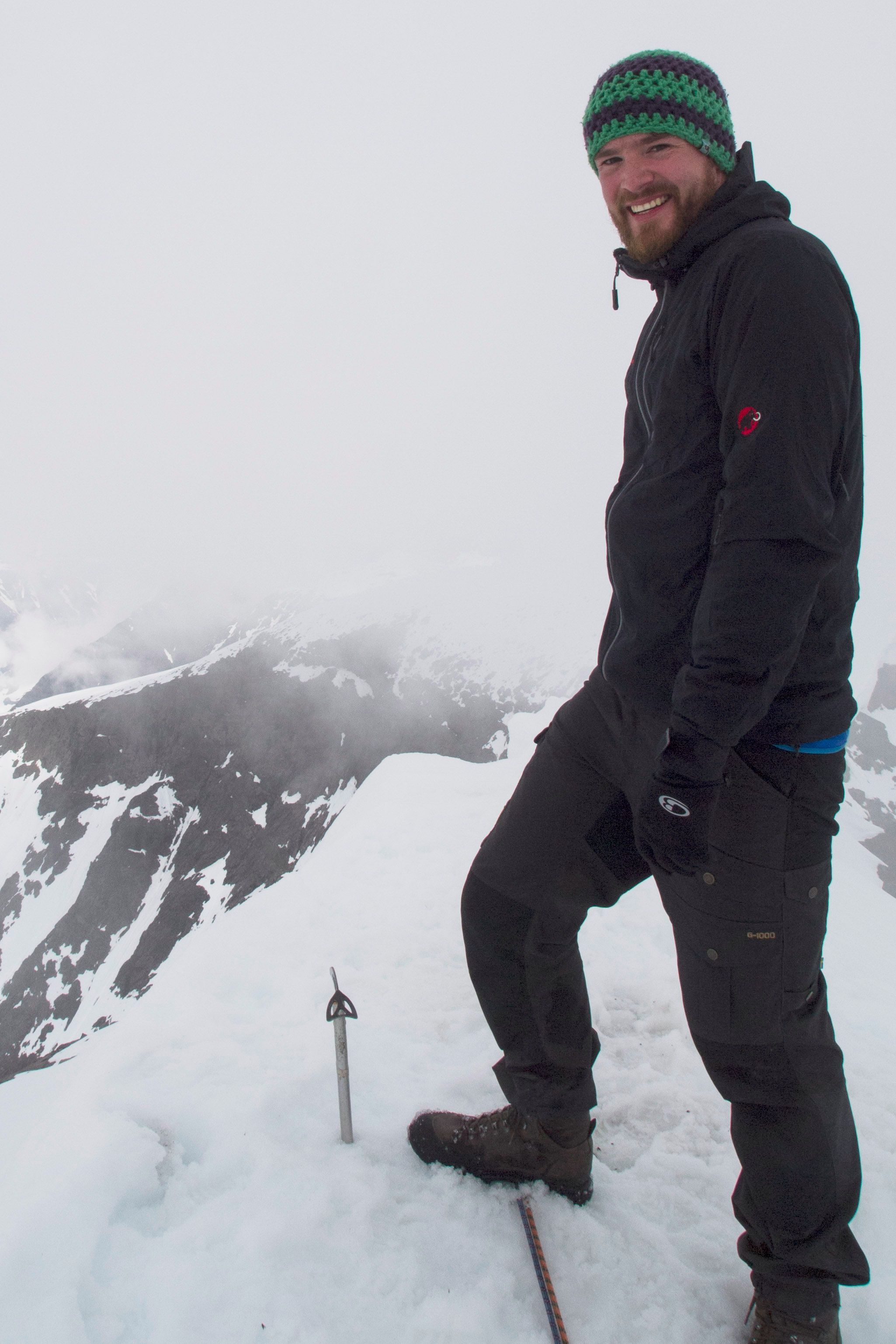 I am a research group leader for high-energy astroparticle physics at the University of Hamburg supported by an ERC Starting grant. See the project website for more information.

In 2023, I will start an associate professor position at the CP3-origins center at the University of Southern Denmark in Odense.

I am a member of multiple international research collaborations running and building observatories for gamma-ray radiation from space (CTA, Fermi-LAT, H.E.S.S.) as well as particle physics experiments (ALPS, IAXO).

Before moving back to Hamburg, I was a Marie Curie Research fellow at the Erlangen Centre for Astroparticle Physcs (ECAP), a Feodor Lynen Research fellow of the Humboldt foundation at Stanford University and the Kavli Insitute of Particle Astrophysics and Cosmology (KIPAC) and a return fellow in the ALPS group at DESY. I have been a post-doc at the Oskar Klein Centre at Stockholm University in Jan Conrad's group.

Originally, I am from Hamburg, Germany, where I also did my PhD in Prof. Dieter Horns' group. My masters thesis (in German) is available here.

FIND ME ON SOCIAL MEDIA

Below I summarize some of my research interests.

You can find my publication list and links to bibliography services below.

Links to courses I have taught in the past and professional teaching training I received.

An incomplete list of seminars, presentations, and public outreach events

- "Opacity of the Universe for VHE gamma-rays in the presence of axion-like particles". Invited talk at the workshop "What are we learning from the gamma-ray sky?", 10-12 October, 2013, Minneapolis, MN, USA
- "Impact of axion-like particles on observations with IACTs". Talk at the 2013 European Physical Society Conference on High Energy Physics, 18-24 June, 2013, Stockholm, Sweden.